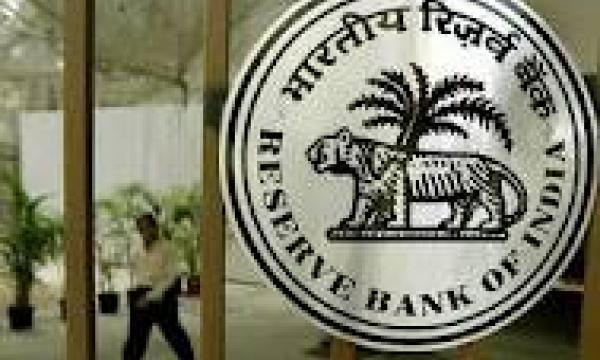 Plans of Indian banks to form subsidiaries get nixed

Proposal By the Bank of India, South Indian Bank, Lakshmi Vilas Bank now add to those rejected, which already includes those from ICICI Bank and Axis Bank.

Bank of India wanted to float a subsidiary to train human resources and recruit professionals, so it would not have to follow a uniform remuneration package for state-run banks, which is unattractive compared to their private sector counterparts.

"We had initially taken shareholders' approval to launch a gold loan subsidiary. The idea was to gold loans through this subsidiary in areas where we don't have a branch," said VA Joseph, managing director and chief executive officer of South Indian Bank.

On the other hand, Lakshmi Vilas Bank wanted to float an arm to sell home loans, again an activity which a bank is allowed to undertake through its branches. T

“RBI is of the view that those businesses, which are possible through bank branches, should be done directly by the bank. There is no need to create a separate non-banking finance subsidiary for those businesses. Hence, for businesses like gold loan, housing finance, etc RBI is not keen to allow banks form a separate subsidiary,” said a top executive of a private sector bank.

Earlier, proposals from ICICI Bank and Axis Bank to float an infrastructure subsidiary also did not find favour with the regulator.