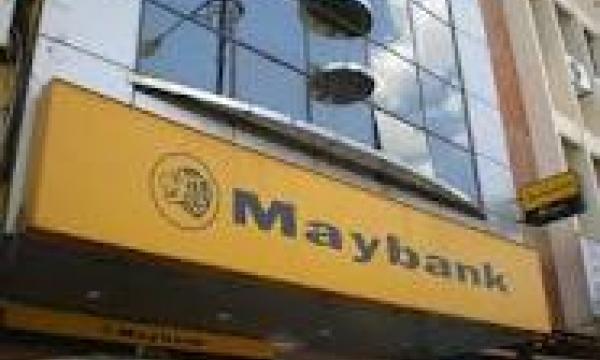 Malaysian banking sector to be moderate next year : economist

Malaysian banking's performance is likely to be moderate next year in line with the economy.

According to RAM Holdings' Group chief economist Dr Yeah Kim Leng, loan growth is expected to ease to nine per cent next year after expanding at 12-13 per cent annually in 2010 and 2011.

Yeah said deposit growth is projected to ease slightly to eight per cent in 2012 from an estimated 11.6 per cent rise in 2011.

"Although the banks' interest margin and non-interest income are expected to come under pressure due to a more challenging economic and business environment, we do not expect any severe erosion of their profitability and asset quality," he told Bernama.

However, Yeah said, the strategies outlined for the banking industry in the Financial Sector Blueprint 2011-2020 will provide firmer indications of the sector in the long run and position the industry on a stronger footing.

He said Malaysia's banking and financial services are largely driven by domestic demand and monetary conditions.

However, these drivers are partly influenced by the external economy and the extent to which consumer confidence and investor sentiments are affected by uncertainties in the global economy.

Yeah said the continuing deleveraging in the advanced economies together with the ongoing eurozone debt crisis have increased the attractiveness of Islamic finance.

On the risks of Malaysian banks' exposure abroad, Yeah said the current volatile global economic conditions should not pose a danger to well-managed and well-capitalised entities.