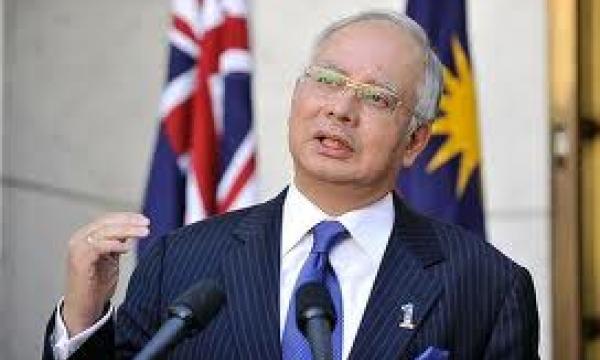 Malaysia would open up its banking sector to more foreign investment to put the economy back on investors' radar ahead of general elections expected in 2012.

Revitalising the economy is the cornerstone of Najib's transformation plan as he heads into what is expected to be an election year in 2012 although analysts say an illiquid stock market and resistance to reforms highlight the uphill task he faces.

"The financial sector blueprint for the next 10 years reinforces the government's initiatives to drive Malaysia to become a fully developed nation," Najib wrote in the foreword to the plan.

"The financial system will have a key role in spurring new areas of growth, and facilitating our economic transformation."