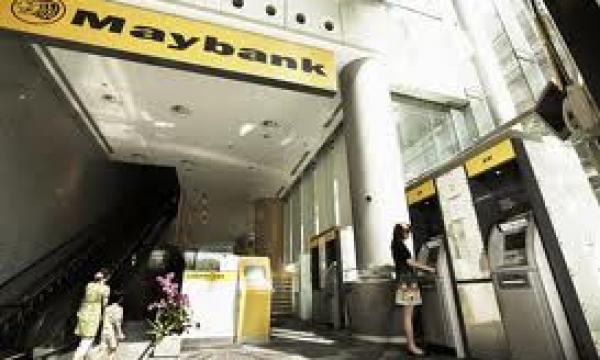 "Its earnings were propelled by an industry-beating loans growth of 17.6 per cent, y-o-y, the hefty 62.1 per cent drop in loans loss provision and maiden contribution from Kim Eng," OSK Research said in a note today.

It said BII was also aggressively expanding via new hiring and enlarging its branch network by 43 per cent over the next one-and-a-half years.