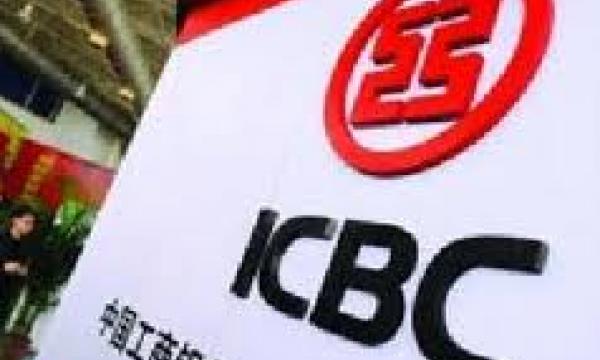 ICBC registered RMB 3 trillion of assets under custody in the first half of 2011, ranking first among Chinese banks for 13th consecutive year.

According to an official of ICBC, despite large fluctuations in the domestic capital market, the Bank's custody business has seen steady, rapid and healthy growth these years. This was mainly attributed to its efforts in expanding the custody market by stepping up product innovation and developing a full spectrum of products that covers banking, securities, insurance and industrial sectors, targeting institutional investors in China and abroad to create new business drivers. In the first half of the year, ICBC continued to promote rapid growth in its traditional business lines, while taking active measures to boost the "Anxin account" (an asset custody business), custody services for asset management plan of securities brokers, equity investment fund and other new custody services in an effort to achieve steady growth in business size and boost revenue.

While it has seen rapid and healthy business growth, ICBC is building a sound and extensive network moving from the Head Office to its national branches and from local to global coverage. Currently, 37 Tier-I and direct branches have been granted permission to offer the custody services, forming a wide custody service network in China.

With a global perspective, ICBC is striving to set up a global custody service network including ICBC Asia, ICBC London, the Seoul Branch and other overseas branches that offer the custody services. It has also maintained close cooperation and communication with world leading custodian banks, promoting stable growth in its global custody business centered around QFII and QDII. By end of June, ICBC has ranked first among Chinese banks in terms of the number of QFII custody customers and asset scale under custody, further outperforming its peers in the QDII custody area.