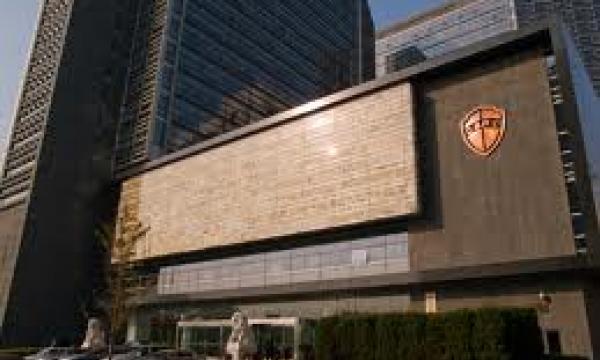 The China Banking Regulatory Commission has postponed the implementation of new criteria for commercial lenders to the second half of 2012.

This is in response to current economic conditions and looser monetary policies, said an official, reports Xinhua News.

Cao Yuanzheng, chief economist at the Bank of China Ltd, said that there was a contradiction between banking regulatory policies and the nation's monetary stance, as banks might hesitate to lend in order to achieve capital criteria.

"However, financial regulation has to act in concert with monetary policy to support the real economy, which actually produces goods and services," he said.

But the delay in implementing the new standards should not be construed as a loosening of financial regulation, said Lu Zhengwei, chief economist at the Industrial Bank Co Ltd.

"It is a normal counter-cyclical adjustment. When economic growth accelerates, it's necessary to require lenders to have a higher CAR than the international standard.

"When the economy has increasing downside risks, it's better to go back to the international criteria, which are still relatively high," he said.