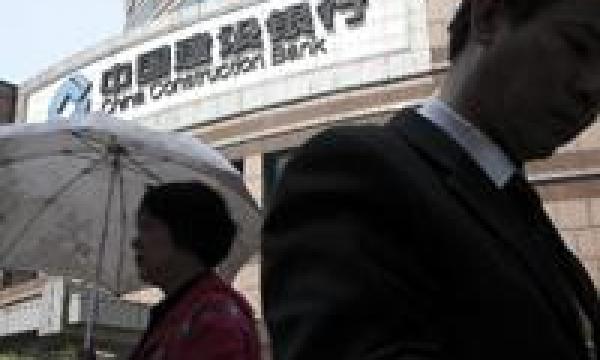 Rivals ICBC reported to conduct up to $6.63bln rights issue while BoC seeks approval from regulator.

CCB plans to issue 0.7 rights shares for every 10 A and 10 H shares held in a bid to raise up to 75 billion yuan ($11.6 billion) in order to replenish its working capital. Central Huijin Investment, its parent company, will fully subscribe to all the rights shares issued to it.