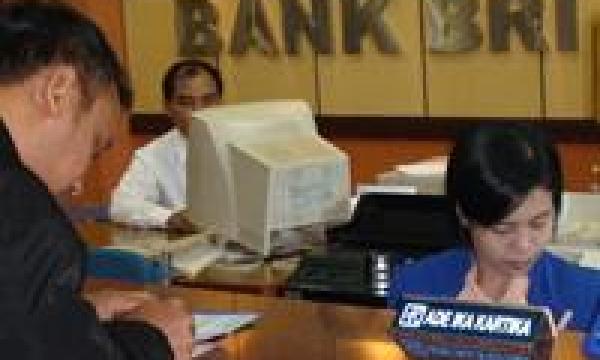 "We will announce the complete information on the acquisition plan after conducting an extraordinary shareholders meeting in August," Sofyan said after a meeting with central bank officials in Jakarta on Monday.

The state-bank has been announcing the acquisition plan from last year, but the plan has been delayed several times due to administrative problems.

"We have filed the request to acquire Bank Agro to the central bank and are still waiting for its permission," said Sofyan, estimating the acquisition would take place in the third quarter.