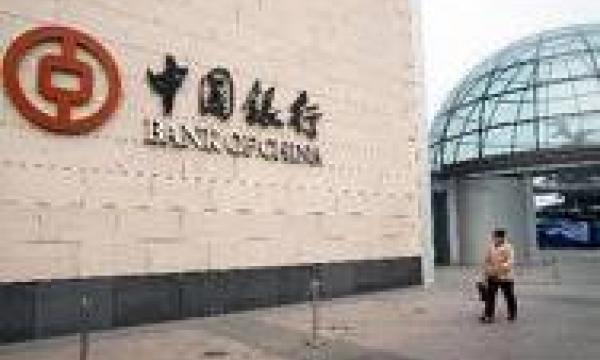 Bank of China will continue to expand its overseas network despite becoming much more reliant on the domestic market in recent years.

"By 2020, we expect to become a truly world-class bank," a China Daily report quoted BOC president Li Lihui as saying.

The priority of setting up new overseas branches will be Asia in the next half year, Li told the newspaper.

He did not mention any specific country or region the bank is eyeing. In the first half of 2011, the bank had set up more than 20 institutions abroad.

BOC had overseas assets totaling 351.6 billion U.S. dollars by end of 2010, which is four times more than Industrial and Commercial Bank of China Ltd, the world's biggest bank by market value, and eight times more than China Construction Bank Corp, the world's second-largest, the report said.

The full story is available at Xinhuanet.