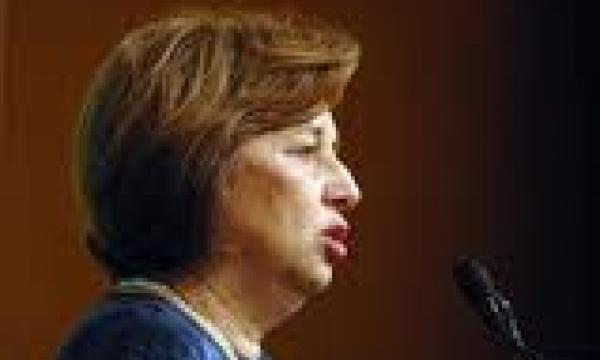 Asia's financial institutions can cope with possible global financial meltdown caused by Europe's debt crisis due to its good capitalization, according to the governor of Malaysian central bank.

"Asia's financial institutions are becoming stronger and better capitalized. Our financial market is more developed, and it has more buffers in terms of foreign reserves," said Zeti Akhtar Aziz, the governor of Bank Negara Malaysia.

Aziz noted that Asia's central banks have got to hold more policy instruments, saying that the region's central banks were better positioned to collaborate on global issues.

His comments came amid growing concerns that the Europe's banking sector may face liquidity shortages after banks with exposures to the troubled nations in Europe could be forced to realize losses in the government bonds and set aside huge loan- loss provisions.