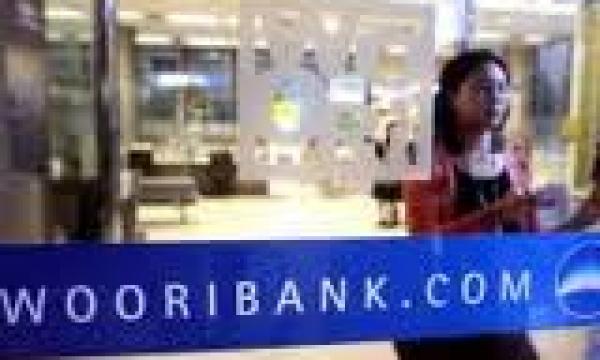 Woori Bank plans to sue 3 foreign banks in a New York federal court due to improper sale of risky derivatives that caused it to incur heavy losses.

The Korean bank suffered heavy losses worth 1.62 trillion won or US$1.43 billion after the U.S. subprime crisis made sour its 2005-2007 investment in U.S. collateralized debt obligations and credit default swaps.

The potential legal action, reviewed by the board last month, would be related to the bank's losses worth US$200 million to $300 million, he added.