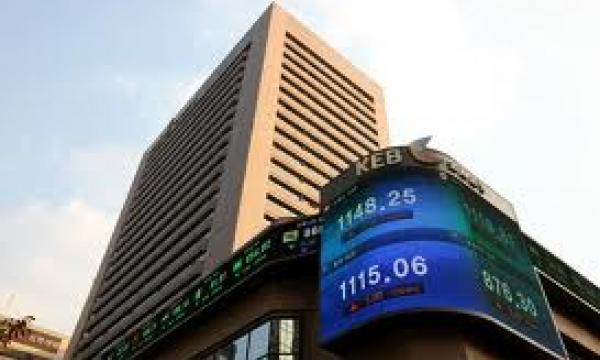 South Korea's Financial Services Commission will decide this week whether to order Lone Star Funds to lower its 51.02 percent stake in KEB to 10 percent.

The expected sale order would cause Lone Star's exit from the Korean market.

The FSC ruled the Texas-based buyout fund is an illegitimate major shareholder of KEB due to stock manipulation related to its merger with KEB's credit card unit in 2003.

Under local banking laws, a corporate entity that has violated related rules over the last five years is banned from owning more than a 10-percent stake in a bank.

The decision is expected to expedite Hana Financial Group's deal to buy KEB, worth 4.41 trillion won oir US$3.9 billion.

conditions attached, such as ordering the fund to sell its share in the market in a bid to prevent the buyout fund from pocketing more than twice the money it spent on purchasing KEB stocks.