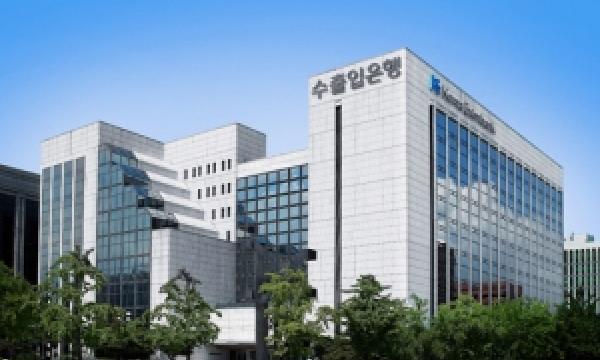 Korea's Eximbank raises US$612 M through sale of Uridashi bonds

The Export-Import Bank of Korea raised US$612 million by selling "Uridashi" bonds in Japan.

Thesde were sold at an interest rate at least 0.5 percentage point higher than corresponding dollar-denominated bonds.

The debts were issued in six different tranches, with maturities ranging from three to six years, according to the policy lender.

The bonds were denominated in four different currencies: the Australian dollar, the New Zealand dollar, the Brazilian real and the Turkish lira, it said.

It plans to continue to increase the size of its Uridashi bond issuance in the future.