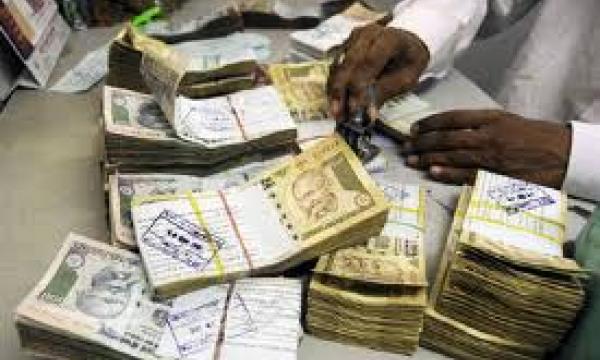 The banking sector suffered the most among financial firms on account of irregularities caused by employees, reports Yonhap News.

Malpractices such as embezzlement and fraud by employees at banks and other financial firms reached 274 billion won or US$240 million in 2010, compared with 87.4 billion won in 2006. The firms include local banks, securities, insurance companies and non-bank firms.

Sources revealed that the number of malpractices at banks rose from 48 to 57, or up 19 percent over the cited period, but the total amount of damage more than tripled to 169.2 billion won.

The number of dismissed employees for involvement in the irregularities, either from the internal inquiry or external inspection, amounted to 469, averaging 94 per year, they said.

More than half of the dismissals came from non-bank firms like credit card companies and savings banks, according to the sources.

Dismissal or a salary cut are the most severe penalties brought upon an employee for misconduct.