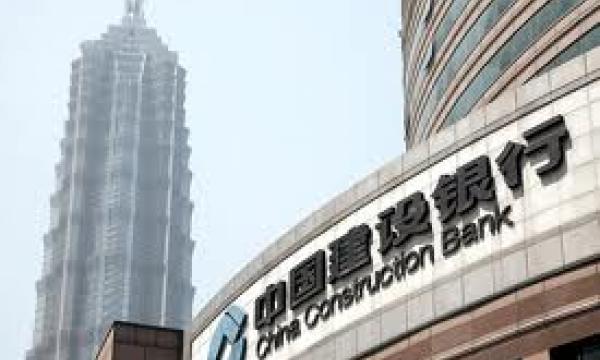 A China Construction Bank spokesman said that Bank of America's decision to sell most of its CCB shares will not affect CCB's development.

He said that Bank of America did it "for its own reasons."

The American bank's chief financial officer, Bruce R. Thompson, said in a statement that the deal would generate approximately 2.9 billion U.S. dollars in additional Tier 1 common capital, a crucial measure of the health of a bank as required by the Basel Committee on Banking Supervision.

"The selling by the Bank of America is a pure market act for its own reasons, and it is not going to affect the development of our operations," the CCB spokesman said.

He added that CCB's cooperation with Bank of America and other strategic investors has been productive and promoted the continued growth of the bank's businesses.

After the latest sale of about 10.4 billion H-shares this month, the Bank of America will own about one percent of CCB's common shares.