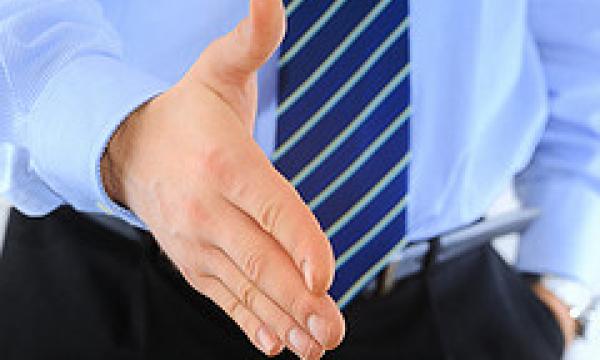 HSBC's Noel Quinn says lacklustre trade between Asia and partners in Europe and US may cause capital flows in Asia to increase ten fold - but by when?

ABF: How will the regionalization of trade flows and business models affect Asian business banks?

HSBC: Noel Quinn, Group General Manager Regional Head of Commercial Banking
“One of the most important developments in Asia is the growth of intra-regional trade, which now accounts for almost half of all trade in Asia. With the slowdown in trade between Asia and traditional partners in Europe and the US, trade activity within and across Asia has strengthened. For example, we’ve seen significant growth in trade China and Bangladesh, Sri Lanka, Vietnam and India as well. This has helped cushion the impact of weak demand from the West, providing new markets and opportunities for Asian businesses.

Trade between emerging markets, which, alongside capital flows, is expected to increase ten fold by 2050 – which provides an additional boost to trade prospects in Asia. For example, trade between Asia and Brazil is expected to grow from US$96bn in 2010 to US$ 206bn by 2025 (163% increase), with much of this trade being in soya. Demand for electronics components and food commodities from Asia into Latin America is also expected to increase as is Asian demand for soya, meats and maize, which are currently imported chiefly from USA and Brazil.

The latest HSBC Trade Confidence Index points to a steady level of confidence among exporters and importers in Asia. Despite expected headwinds as a result of global economic uncertainty, half of all traders across Asia expect to maintain the same level of trade finance while 40% expect to increase their financing requirement levels. According to the survey, Greater China continues to be the most promising region of growth for importers and exporters in Asia and intra-regional trade remains the main driver of trade.

Macquarie Securities: Ismael Pili, Head of Financials Research, Asia
Banks that have greater regional ties or presence would be better positioned for the regionalization of trade flows. Interconnectivity will be a key consideration for bank customers.

We've also seen how tight liquidity in a system can spill over to the rest of the region. For example, mainland corporates or mainland related businesses that have difficulties in funding are turning to banks in HK, Singapore, Taiwan, and possibly even Indonesia. There's been a pick up in trade finance, while foreign currency liquidity has fallen. For example, Singapore has seen its banking sector's foreign currency LDR rise to 124% in 3Q11, up from 100% a year ago, while in HK, banks are citing tight HK$ liquidity conditions.

To contact the journalist, you may send your email to roxanne@charltonmediamail.com