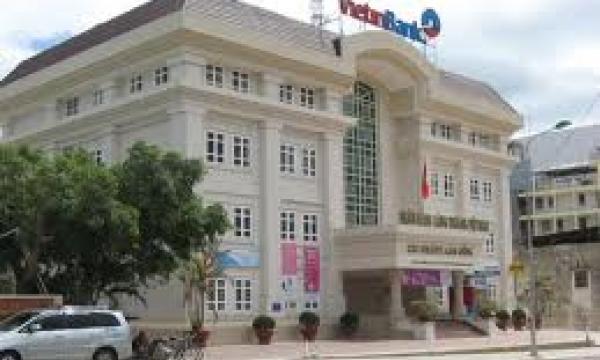 VietinBank held a conference to assess the results of business performance in 2011 and set the direction and tasks in 2012. Among the participants was State Bank of Vietnam Governor Nguyen Van Binh.

Having identified the economic situation in 2012 as the year of continuing difficulties for the banking and financial market of Vietnam, VietinBank has set a target to accelerate growth and market domination on the basis of safety and sustainability.