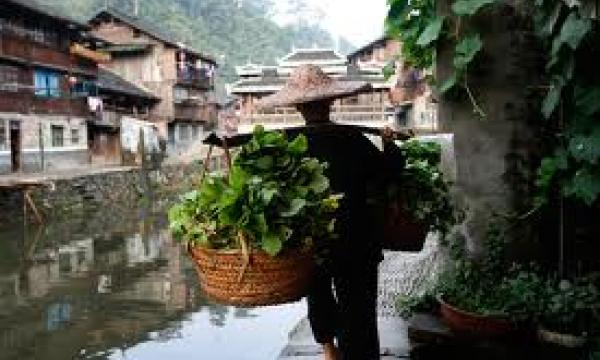 Banking services were still absent in 1,696 remote towns and townships at the end of 2011.

This was revealed by the China Banking Regulatory Commission, reports Xinhua News.

Usually sparsely populated, many of these towns and townships have never seen the presence of a banking outlet due to their remote nature, the CBRC said.

"It often takes a whole day for farmers to walk through mountains and cross rivers to get subsidies for growing grain," the CBRC said in the statement, describing the inconveniences that exist for local villagers due to a lack of banking services.

The banking regulator said the commission aims to provide banking services to all rural towns and townships across the country by the end of 2012 as part of an ongoing national campaign to fill a "financial services vacuum" in rural areas.

To achieve this goal, unremitting efforts will be needed from all circles of society, especially government departments, the regulator said.

The Ministry of Finance has extended subsidies to banks and financial institutions to encourage them to offer basic banking services in rural areas.