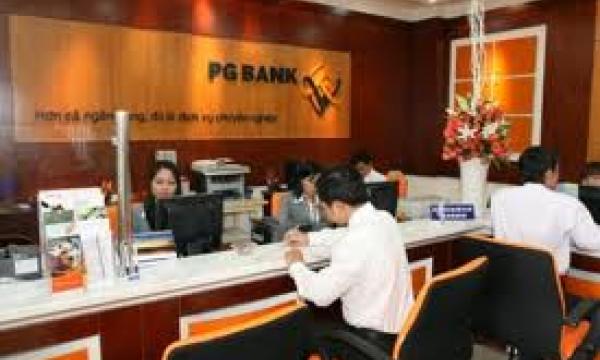 At present, PG Bank or Petrolimex Group Commercial Joint Stock Bank has a network of 74 transaction counters nationwide. This year, the bank plans to open another 38 branches and transaction offices.