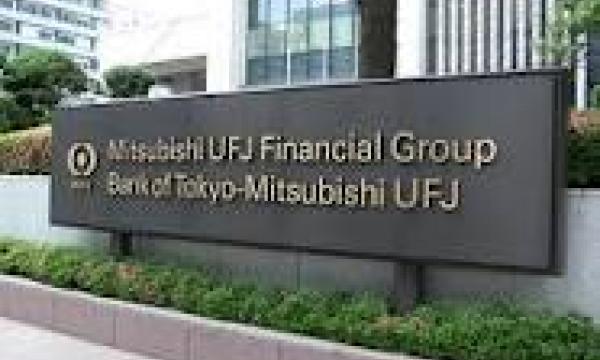 The bank will expand its retail lending, private banking and asset management businesses, with a special focus on China, India, Indonesia and Australia.

This was announced by Deputy President Tatsuo Tanaka, who oversees global operations for the Tokyo-based lender.

Mitsubishi UFJ’s profits from Asia may climb about 12 percent to 13 percent annually without acquisitions, Tanaka said.

Bank of Tokyo-Mitsubishi UFJ, the group’s main banking unit, has also brought together a 20-member team in China to search for projects to fund, Tanaka said. Tanaka declined to say how much Mitsubishi UFJ may spend on acquisitions, or provide details on assets it may buy.

“It’s good timing because it’s not so easy for a lot of European and US banks to go into the acquisition market,” Tanaka said. “We have a strong intention to go into non-organic growth in Asia.”