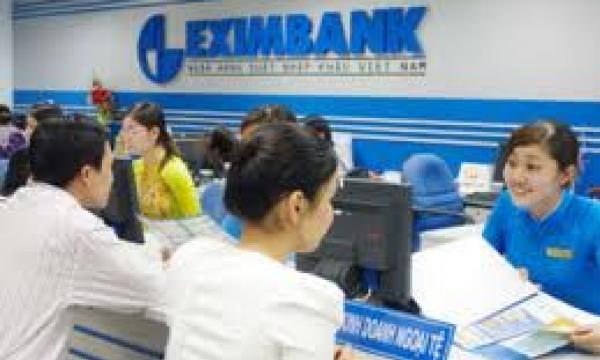 he public questioned why Eximbank invested and holds a quite large ownership ratio in Sacombank while some big shareholders of were divesting capital.

The State Bank of Vietnam recently approved ANZ Bank's transfer of its whole shares or 9.6% in Sacombank to Eximbank. Through this deal, Eximbank became the big shareholder of Sacombank with the ownership ratio of 9.73%.

The market also received information on capital withdrawal of Dragon Capital in Sacombank of over 8% stake in order to restructure investment portfolio. It was normal as the holding time of Dragon Capital was more than 10 years.

Currently, another big shareholder REE has announced it was planning to divest its whole capital of 3.924% in Sacombank.

General Director Truong Van Phuoc of Eximbank said that his bank needs to diversify capital allocation instead of focusing on credit. In the last 2 years, Eximbank became the leading bank in terms of ownership capital among
joint stock banks, which reached 13.5 trillion dong along of equity with total assets of 183 trillion dong till December 31, 2011.

With Sacombank, Mr Phuoc said, the investment decision of buying STB shares from ANZ was due to the high potential of succesful operation and development of Sacombank.