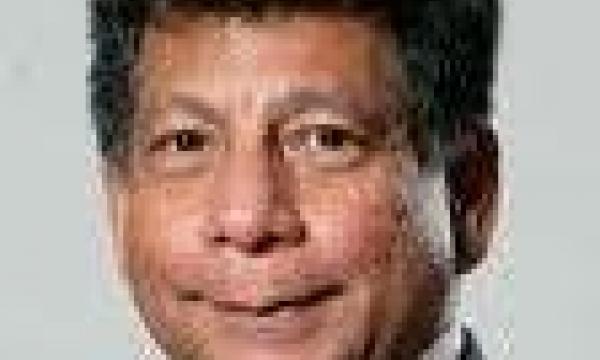 The chairman of Bank Muamalat is unaware of plans to sell his bank to finance a stake in Proton Holdings.

"I am aware of DRB-HICOM buying the stake in Proton and it will undertake the mandatory general offer," said Bank Muamalat chair Tan Sri Dr Munir Majid.

"But in terms of his (Syed Mokthar) plans on the shareholding, I am unaware of it," he told Bernama.

DRB-HICOM, which is linked to Tan Sri Syed Mokthar AlBukhary, is the holding company of the bank, controlling a 70 per cent stake while government's investment arm, Khazanah Nasional Bhd, owns the remaining 30 per cent.

DRB-HICOM has bought 42.7 per cent stake in Proton from Khazanah via a conditional sale at RM5.50 apiece, or RM1.29 billion cash.

Once the deal is completed, expected in two months' time, DRB-HICOM is obliged to undertake a MGO for the remaining Proton shares at the same price.

That exercise would cost the conglomerate another RM1.73 billion for the remaing 52.28 percent comprising 314.48 million shares, which are not owned by Khazanah.

It was reported that Syed Mokthar may dispose of Bank Muamalat to finance Proton's deal.