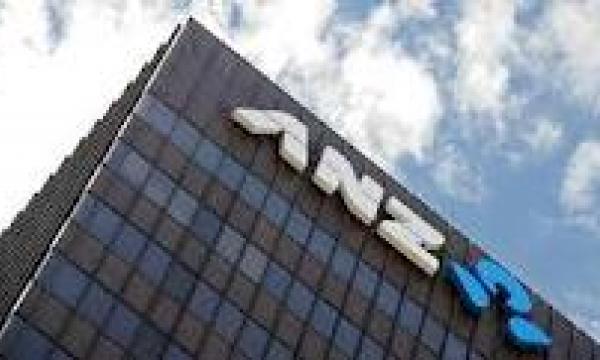 ANZ to expand own brand in Vietnam

ANZ will sell its 9.6 per cent stake in Sacombank to another Vietnamese lender, Eximbank.

Instead, ANZ will focus on expanding it own operations within Vietnam, according to ANZ chief executive of Asia Pacific, Europe and America Alex Thursby.

"Recently, we have also extended our ANZ ATM network, opened a 24-hour, seven day a week call centre and launched internet banking for our Vietnamese customers," he said.

"With our ten outlets, this means we now offer a full range of services covering personal banking, small-to-medium sized business as well as corporate and institutional banking in Vietnam."

Mr Thursby said ANZ's partnership with Sacombank has been a useful one for six years but ANZ's presence in Vietnam is now more prominent.

ANZ said the sale to Eximbank is expected to be completed in early January.