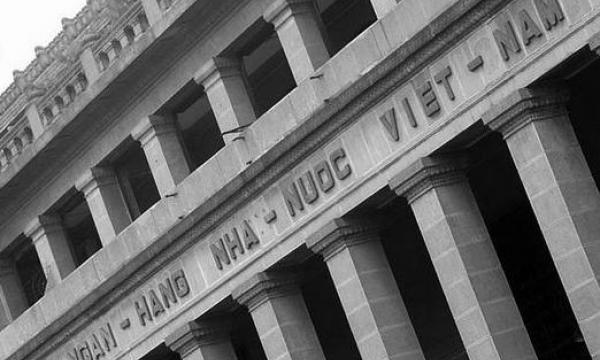 
The State Bank of Vietnam, the central bank, resolutely denies the country’s banking system has fallen into a severe debt crisis.

The denial by central bank governor Nguyen Van Binh follows persistent reports that a banking crisis has taken hold due to the recent rapid increase in non-performing loans and government plans to restructure the troubled banking sector. The central bank has pledged to stave off bank failures.

"There is no banking crisis in Vietnam," Binh said in remarks carried live on state media.

"Bad debt has increased, and at a high speed recently, but it is under our control," Binh said. He added later that the bad debt level was "not too high".

Rumours have also circulated for months that some smaller banks are already technically insolvent, but none have collapsed publicly. Liquidity in the banking system has become squeezed, in part a result of the bad loan problem.

Economists have expressed growing concern about the health of the banking system after soaring inflation and slumping property prices followed years of unsustainably high credit growth.

Victoria Kwakwa, country director for the World Bank in Vietnam, said her biggest concern about the country at the moment was the financial system.