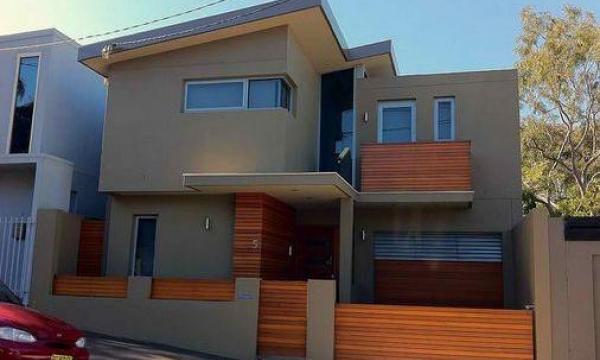 Three of Japan’s largest banks have begun a campaign to conquer at least 10% of Australia’s lucrative banking industry.

Mitsubishi UFJ Financial Group, Sumitomo Mitsui Financial Group and Mizuho Financial Group are going about this by offering lower interest rates to beleaguered home owners. Australian banks have refused to pass on to consumers savings from interest cuts made by the Reserve Bank of Australia, the central bank, giving the Japanese the opening they need to seize market share from the Aussies.

Deloitte Access Economics said the entry of Japanese banks into Australia is the most significant threat to the country's financial system after the European debt crisis.

Mark Bouris, a member of the Financial Sector Advisory Council, estimates Japanese banks could seize from 5% to 10% of the mortgage market from Australian banks. He also welcomed the Japanese plan to offer home loans, which he said are what the market needs.

Data from the Australian Prudential Regulatory Authority reveal that the domestic mortgage sector is currently worth $1.1 trillion. This would mean the Japanese banks need to loan more than $100 billion to get a 10% market share.

Bouris said the amount would not be difficult for Japanese banks to make available because of the large amount of inexpensive deposits held by these financial institutions.