Bandhan Bank’s biggest shareholder sold some of its stake to meet regulatory rules.

Singapore’s sovereign wealth fund GIC and BlackRock has bought shares in India’s Bandhan Bank as the lender’s shareholder sold $1.4b (S$1.94b) of its stake to meet the regulator’s ownership rules, reports Bloomberg.

GIC got the Reserve Bank of India’s (RBI) approval to raise its stake in the lender to 10% from 4.9%, Bandhan Bank’s founder and CEO Chandra Shekhar Ghosh said in an interview.

Bandhan Financial Holdings sold 337.4 million shares in the Indian lender at 313.1 rupees in a block trade on Monday, a 9.3% discount to the last closing price, according to deal terms seen by Bloomberg. Bandhan Bank's shares plunged 10.5% to 308.8 rupees in Mumbai after the transaction, its biggest loss since 30 March.

The central bank had restricted branch expansion by Bandhan Bank, which specialises in lending to small borrowers, after the founding firm failed to lower its stake to 40% last year.

Bandhan Bank agreed to combine with mortgage financier Gruh Finance in a $11.7b deal to pare the founder's stake as mandated, following which the central bank partially relaxed its curbs on the lender. 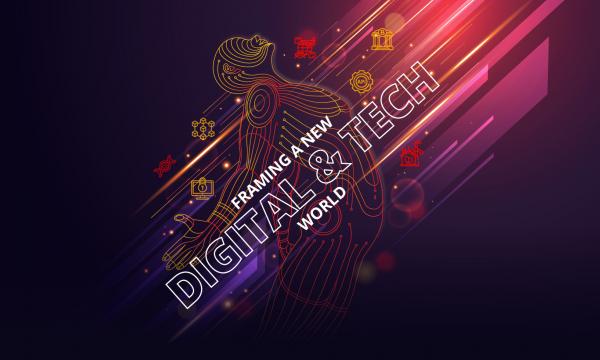