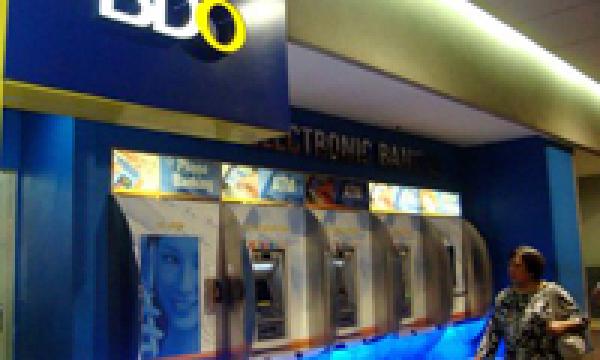 Banco de Oro Unibank Inc., Metropolitan Bank & Trust Co. and six other banks Monday asked the Philippine Supreme Court to stop the government from imposing and collecting a 20 percent final withholding tax on 35-billion pesos worth of bonds due Tuesday.

In their petition, local lenders including Bank of Commerce, China Banking Corp., Philippine Bank of Communications, Philippine National Bank, Philippine Veterans Bank and Planters Development Bank, asked the high court for a temporary restraining order and a subsequent injunction against respondents including the Bureau of Internal Revenue and the Bureau of the Treasury, according to a report in Business Week.

The government expects to collect almost 5 billion in taxes from the bonds due Tuesday.