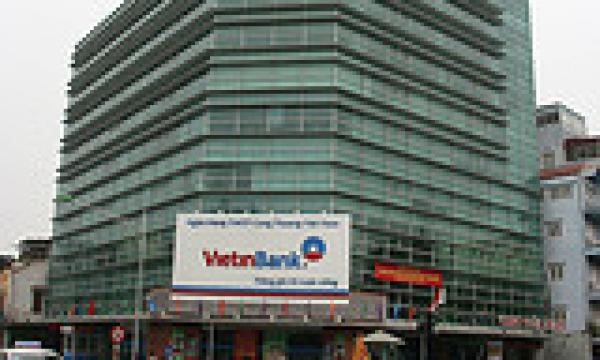 It is concerned that the profitability and capital buffers of the banks will fall.

Moody's Investors Service says the outlook for the Vietnamese banking system over the next 12 to 18 months remains negative, in line with the country's sovereign outlook.

"Both outlooks reflect a difficult operating environment characterized by the imbalances in the various components of the domestic economy," says Karolyn Seet, a Moody's Assistant Vice President and Analyst.

"Such an environment poses risks to the asset quality of the banks. This, along with the opacity in the reporting of financial results, makes funding a bigger challenge," Seet adds.

Seet was speaking on the release of Moody's outlook on Vietnam's banking sector. The report focuses on the six banks rated by Moody's.

The bank financial strength ratings of these banks range from E+ to D-. All six banks have a long-term foreign currency rating of B2. Their average asset-weighted ratings are E+ and B2.


Moody's is concerned that the profitability and capital buffers of the banks will fall. Both are already inadequate relative to the risk profile of the banks.

Vietnam's accommodative monetary policy has led to high inflation and prohibitive borrowing costs, despite the strong rebound in economic growth from the global financial crisis.

After a rapid increase in loan books over the past two years, credit growth is now slowing down and asset quality is deteriorating.

Another troubling trend is the increase in US dollar loans; the lending rates for which are 6% to 8% in the Vietnamese market.

Moody's is concerned that this exposes borrowers to refinancing risks, if the exchange rate of the US dollar to Vietnamese Dong becomes unfavorable for the borrower at the time of loan
repayment.

"Moreover, a persistent problem in Vietnam is the lack of detail about the country's true economic position and the policy direction of the government. This makes it harder to assess the extent of the banking system's weaknesses and its challenges," Seet says.

Moody's believes the asset quality of the banks is far worse than the 2% non-performing loans officially reported.

At the same time, some corporate groups have begun reducing their deposits as a result of weakening earnings and challenges in refinancing -- which is adding more funding pressure on the banks.

"A combined deterioration in asset quality and funding would cause impairment charges to increase and competition for deposits, and other sources of funding, to intensify, which would unavoidably result in the narrowing of profit margins," adds Seet.

If these trends persist, they will significantly reduce the banks' capacity to retain capital, and expose capital buffers to erosion.

Moody's currently has a B1 rating on Vietnam's government bonds.