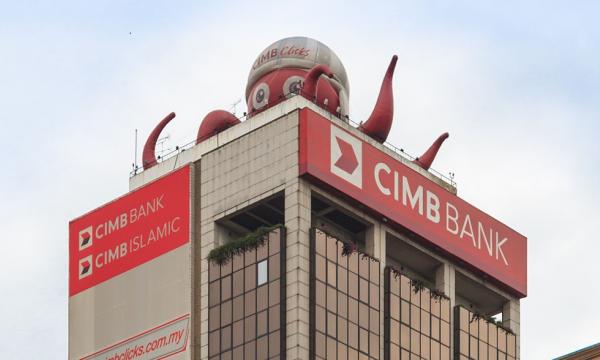 The bank is seeking repayment of the $105m it lent to the company.

Singapore’s High Court has appointed an independent supervisor to oversee the restructuring of trader Hontop Energy.

The move came after Malaysian lender CIMB, its biggest creditor, raised concerns about what it described as ‘suspicious’ deals involving oil major BP, according to an affidavit filed with the court this week and reviewed by Reuters.

CIMB is seeking repayment of the $105m it lent to the company.

In the affidavit requesting the appointment of an independent supervisor to run Hontop’s affairs, CIMB Bank Berhad detailed how it lent Hontop the money to finance two crude oil deals late last year in a section entitled ‘suspicious transactions’.

In total, Hintop owes nearly $470m to seven banks, accord to a list of creditors included in the affidavit.

Hontop, the trading arm of Chinese independent refiner China Wanda Holding Group, is one of four commodity trading firms in Singapore which ran into financial trouble as the oil price crashed.