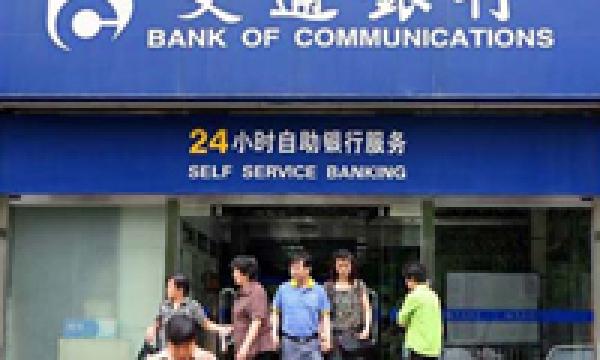 The lender kicked off the capital structure improvement process with a $3.9bn sale in July 2009.

Bank of Communications Co., China’s fifth-largest lender by market value, won regulatory approval to sell as much as 26 billion yuan ($4 billion) of subordinated bonds to bolster its capital.

The sale was approved by the China Banking Regulatory Commission and the People’s Bank of China, and is part of the lender’s plan to raise as much as 80 billion yuan in China by the end of this year, the bank said in a filing to the Hong Kong stock exchange Monday. BoCom started the process, intended to improve its capital structure, with a 25 billion yuan sale in July 2009.

China’s five biggest banks are seeking funding from the domestic and overseas bond markets to replenish capital as regulators tighten requirements to curb inflation and reduce the risk of defaults. Shares of the lenders, which raised $61.5 billion from equities last year, have lost an average 27 percent this year on concern that a record two-year credit boom may unravel and lead to rising bad debts.