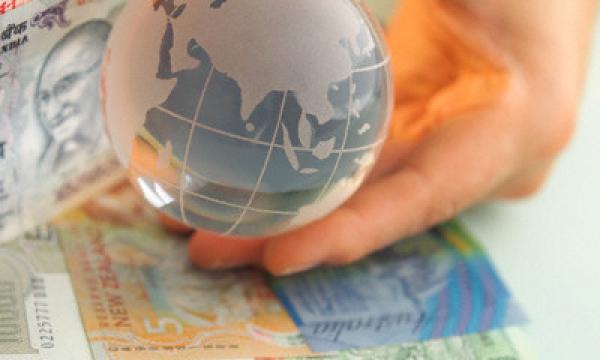 As it is predicted to become the dominant center for global trade flows over the next 12 months.

Banks around the globe are now focused on Asia as the world’s number one region for growth according to the annual Barclays Corporate Global Banking Survey.

In a survey of 200 bank executives at a series of events in Dubai, Singapore, London and Frankfurt that concluded in Toronto this week, the research also revealed banks across the globe see Africa following close behind Asia in providing significant growth opportunities. Conversely banks see very limited potential for growth in Europe and North America.

However, the US dollar is still predicted to be the world’s reserve currency in 10 years time by the majority (61 per cent) of bank executives, although a substantial 21 per cent now predict the Renminbi will become the global reserve currency within a decade.

Matt Tuck, Global Head of Financial Institutions, Barclays, said the survey demonstrated just how focused on Asia the global banking industry had now become, with Asia also predicted by the industry to be the dominant centre for global trade flows over the next 12 months.

Tuck said, “There is huge work being done by global banking groups to capitalise on the unrelenting economic growth in Asia. While this trend has been evident for more than a decade, it appears to be accelerating in the financial world as growth amongst developed nations remains sluggish. The move by the financial services sector to generate greater penetration across Africa is also gathering pace.”

The survey also revealed a positive trend for those seeking more competition in the banking industry, as the vast majority (89 per cent) of bank executives globally predict the banking market will become more competitive over the next two years, including 40 per cent that believe the industry will be ‘much more competitive’ over this period.