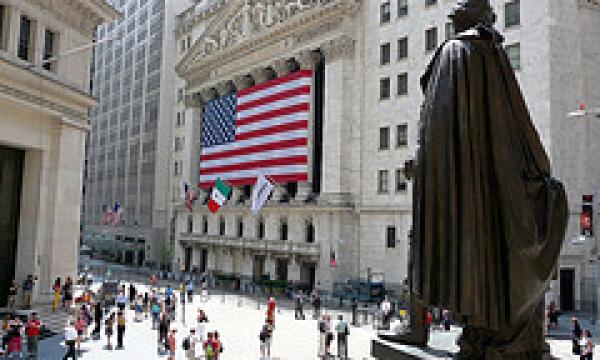 Asia joins in on global uprising against Wall Street

Protestors rallied in Hong Kong and Tokyo in support of the Occupy Wall Street demonstrations that began last month in New York.

According to Bloomberg’s report, protestors spent a third day in front of the Reserve Bank of Australia after weekend rallies against economic inequality on four continents that included riots in Rome and arrests in New York and Chicago.

About 30 people gathered in front of Australia’s central bank in Sydney. Signs on a nearby fence included: “When I do it, it’s counterfeiting. When the Reserve Bank does it, it’s called Quantitative Easing.” Another 70 protesters occupied Melbourne’s city square in front of the Westin Hotel.

The Occupy Wall Street demonstrations that began last month in Lower Manhattan migrated uptown on Oct. 15, as about 6,000 people gathered in Times Square during what organizers called a “global day of action against Wall Street greed.” There were 92 arrests, according to the New York City Police Department. More than 100 people were injured in Rome, where as many as 200,000 amassed, the Corriere della Sera newspaper reported.

Tokyo, Toronto and other cities also saw protests in support of the month-old movement, which organizers say represents “the 99 percent,” a nod to Nobel Prize-winning economist Joseph Stiglitz’s study showing the top 1 percent of Americans control 40 percent of U.S. wealth.

In Hong Kong, protests extended for a second day yesterday after about 40 demonstrators slept overnight in a foyer beneath the Asian headquarters of HSBC Holdings Plc in the central financial district.

Armed with tents, bullhorns and a gas-powered generator used to help them recharge their laptops, the protesters occupied the public thoroughfare under the building as about a dozen police stood by. Demonstrations were also held in Seoul and Taipei.