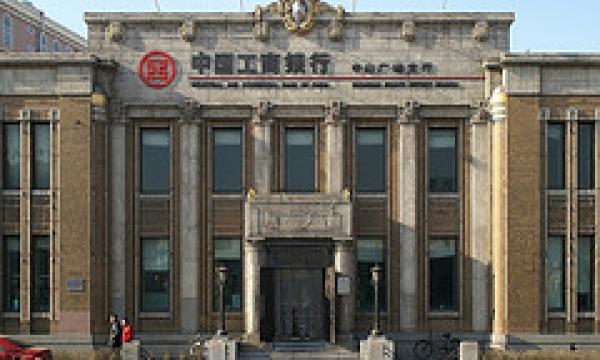 The cheapest Chinese bank stocks may plunge further as the credit boom is showing signs of turning into a bust.

According to a Bloomberg report, the MSCI China Financials Index sank 24 percent this month, falling more than benchmark bank gauges for Europe, the U.S., Japan and emerging markets. Valuations in China dropped below levels reached during the global financial crisis for the first time last week, even after Industrial & Commercial Bank of China Ltd. and Bank of China Ltd. said first-half profits hit a record and analysts raised forecasts for next year.

While banks in the MSCI index reported $104 billion of earnings in the past 12 months, bad loans to local governments, a fading real estate boom and slower economic growth are making some of the most successful investors bearish. Jim Chanos, the short seller who predicted Enron Corp.’s collapse, says Chinese banks will fall below the value of their net assets for the first time since December 2003, from an average premium of about 20 percent. Fund managers at Vontobel Asset Management Inc. and International Value Advisers LLC who beat 99 percent of peers this year are avoiding the stocks.

“China’s economy is very distorted, and the banks, as ever, are at the epicenter of the distortions,” Edward Chancellor, who helps oversee about $106 billion as a strategist at Grantham Mayo Van Otterloo & Co. in Boston and warned of a “sucker’s rally” in Chinese stocks three days before the benchmark index peaked in August 2009, said in an interview. “If China runs into problems with the banking system, which I think it will, I cannot see a situation in which foreign investors are the main priority of Beijing.”

The tumble in Chinese bank shares has surprised equity analysts, who have more positive recommendations on the Asian country’s financial stocks than in any of the world’s other 10 biggest markets. It contrasts with a Chinese economy that’s expanding more than five times as fast as Europe and the U.S.