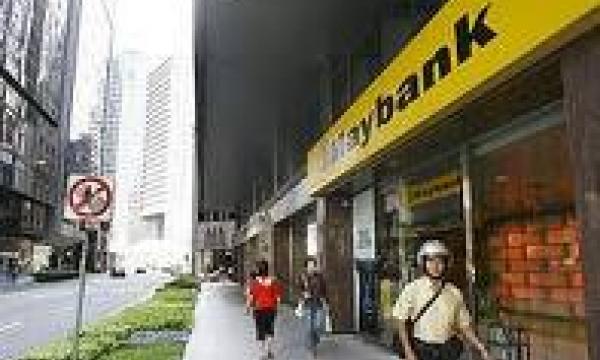 Banking analysts are expecting a slower second half for Malysian banks based on the souring global economic outlook and the banking data released in July.

Analysts say the July statistics show the growth momentum of all three lending indicators slowed considerably, with month-on-month growth rate of loan applications, loan approvals and disbursements dropping by 5.3%, 15.4% and 13.8% to RM65.3bil, RM32.2bil and RM64.1bil respectively.

Property loans remained the key growth driver, accounting for 40.6% of the year-to-date credit expansion, followed by working capital loans at 23.6%.

“We expect the growth momentum of property loans to taper off going forward, with the May overnight policy rate hike starting to take effect and a more stringent credit policy instigated by banks,” ECM Libra research head Bernard Ching said.

A banking analyst with RHB Research said the amount of loans approved by the banking system, which provides an indication of disbursements in the months ahead, had slowed to 4.9% year-on-year in July, following a moderation to 14.2% in June and off a high of 44.7% in March. This suggests loan growth may have peaked.

Going forward, he expects loans to expand at a slower pace of 11% to 12% this year compared with 12.8% in 2010, in line with the slowdown in economic growth.

The RHB analyst said Bank Negara was likely done with rate hikes, given that the risk of the global economy falling back into recession had increased significantly.

“We believe Bank Negara is likely to leave the overnight policy rate unchanged at 3% until end-2011. Similarly, the SRR ratio could also be left unchanged at 4% until end-2011, as we expect inflow of foreign portfolio funds to subside,” the RHB analyst said.

The ALR fell marginally by four basis points month-on-month to 5.03% while the three-month fixed deposit ALR spread continued to narrow to 2.03% from 2.08% previously. This represents the lowest spread since the 2.01% ALR spread recorded in November 1997.

“The sound balance sheets of domestic banks imply their resilience to withstand unanticipated shocks to the financial system, if any,” Ching said.

The full sotry is available at the The Star.