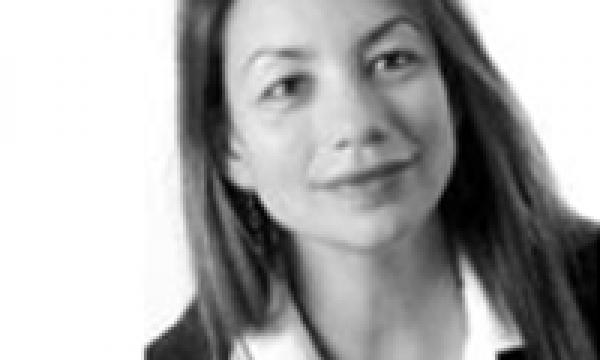 Being smart in an uncertain economic environment

What is a Convertible Bond (CB)?

These traits have made this asset class the object of increasing interest, as reflected by the major inflows into dedicated directional funds over the past three years. A special dynamism is evident in the Asian CBs market – the only market of any discernible size among the emerging regions, with USD 20 billion of new issues this year as of November 30th 2011 (48% of 2011 total number of issues / 28% of the total volume).

Ø Play Growth
While Europe’s future remains uncertain and growth in the US is only gradually recovering, the emerging nations, although not immune to the global slowdown, are still growing healthily. Traditionally regarded as export-oriented economies, the countries of the Asia-Pacific region are establishing themselves as major drivers of global growth by virtue of their size and the pace of progression in their consumption and GDP.

Ø Look for asymmetry
Against this backdrop, CBs are a smart way for investors to expose themselves to Asian growth, enabling them to benefit considerably from equity market rallies with a “parachute” effect in the event of a decline. They offer an attractive rate of return (superior to their European or US counterparts for the same credit rating) and inexpensive options: the average options of Asian CBs today look cheap. It is worth mentioning that equity sensitivity is quite low in the universe at present. Lower deltas mean the credit component is stronger. Furthermore, it reacts with more volatility for a higher beta region.

Ø Dynamism and Diversification
With capitalization totalling USD 78 billion (according to UBS), the Asian CB market consists of about 600 securities and constitutes a dynamic and diversified market in which all sectors and major economies of the region are represented. However, roughly half of the pool is issued by Chinese and Indian companies. Even if nowadays about 60% of the pool is listed in USD, we are seeing an increasing number of bonds issued in local currencies (HKD, SGD, AUD, KRW, CNY).

Another characteristic of this market is that a large proportion of the bonds issued are not rated, even if the issuing companies are, themselves, subject to a rating (S&P, Moody’s, Fitch). The absence of a rating is not, however, an indication of poor quality. Indeed, a number of issuers are blue chip regional companies.

Ø Cheapness
CBs are currently attractively valued in technical terms. This is especially true for Asian CBs. The attached chart compares the price of CBs with their valuation based on a sum-of-the-parts analysis (sum of the valuation of the bond component and the option).

In other words: Participate in the region’s potential without assuming all the risks
CBs thus currently offer an attractive risk/return profile and serve as a useful tool for boosting the performance of diversified portfolios. By virtue of their asymmetric profile, they allow investors to take advantage of the huge potential offered by the region without being exposed to all of the risks.
Source: BoA Merrill Lynch