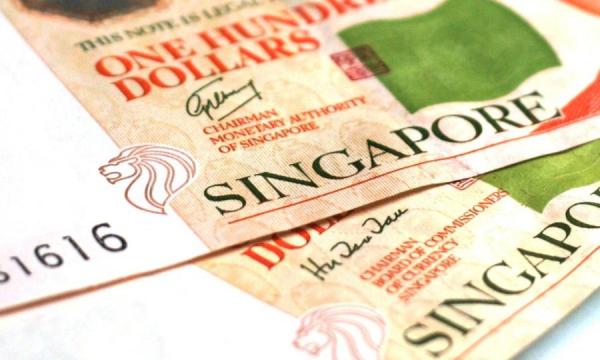 This was revealed by statistics from the Monetary Authority of Singapore.

The October lending growth pales in comparison with the growth of 3.1 percent for September.

Business loans shrank by 0.1 percent to 233.3 billion Singapore dollars or 179.5 billion U.S. dollars, the first time it shrank 16 months, despite that the statistics were not seasonally adjusted.

Analysts said they expected the bank loan growth to slow further in 2012. The government warned last week that the Singapore economic growth is expected to slow sharply to just 1-3 percent next year and could stall if the developed economies slide into recession.