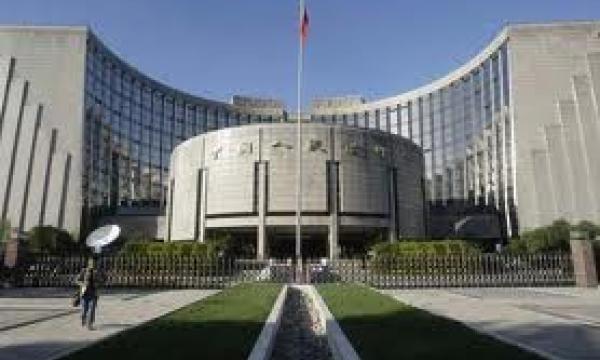 Private lending in China may be monitored: central bank official

The Chinese government may put up a monitoring system for private lending activities.

Private lending should be better regulated and "brought into the sunlight" to boost a multi-level credit market, said an official with the People's Bank of China.

"Relative departments are studying, trying out and improving a tracking and monitoring system on private lending to provide more comprehensive information for economic decision making and macro-economic control," the official said.

The interest rate of private lending should not exceed four times that of bank loans of the same kind, said the official, citing an existing rule set by the Supreme People's Court.

The remarks came amid a credit crunch in the eastern city of Wenzhou, an economic hub known for its successful entrepreneurs.

Many small businesses in Wenzhou resorted to the high-interest informal lending market as they couldn't get bank loans after the government tightened lending to tame inflation. Many later found they could not repay the loans due to bad economic conditions and investment losses.