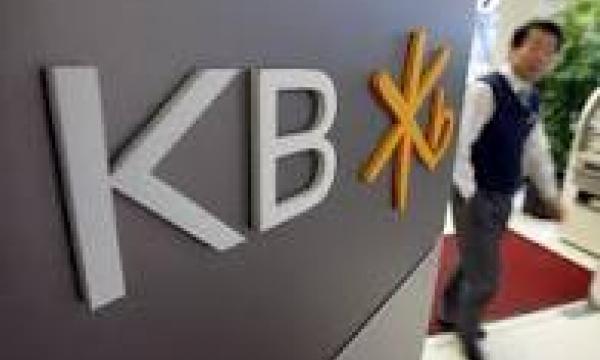 Industry data revealed that local lenders were in a fierce competition to extend loans to retired people.