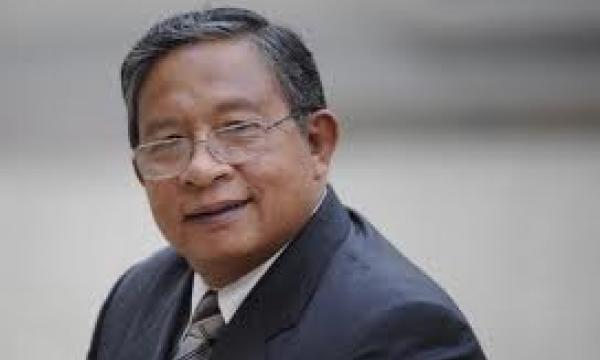 Indonesian banks were asked to decrease their interest rate in order to help spur economic growth.

This is based on a statement by Indonesian central bank governor Darmin Nasution made following the central bank policy of trimming interest rate by 75 basis point since October since the gloomy global economy may weaken demand of Indonesia's export products.

The governor, nevertheless, said that the it would take time for the bank to reduce their lending rate as many preparations should be made.

Since the banks are big organizations, the reduction could not be done immediately after the central bank interest rate cut.

The central bank cut its benchmark interest rate by 25 basis points to 6.50 percent in Oct. and 50 basis points in Nov., as an effort to spur economic growth amid the debt crisis in the United States and Europe.

Indonesia's economy has grown by more than six percent for the three consecutive quarters of his year, the statistic bureau has announced.