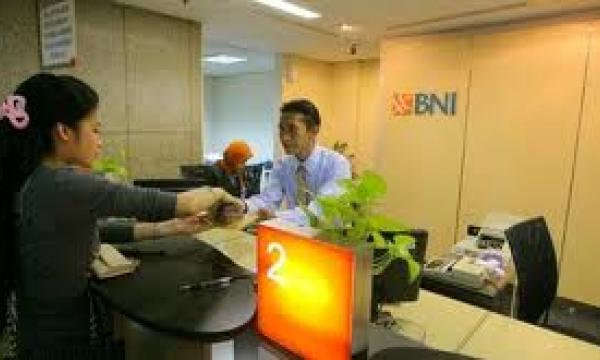 Indonesia's commercial banks were told to cut interest rates on loans to less than 10 percent to fuel economic growth.

The Indonesian Chamber of Commerce and Industry even sought the government’s help in pressuring the banks to do so.

“We hope that the government can help reduce the lending rate,’’ he said. “If possible, it should be cut to 8 percent,” said Suryo Bambang Sulisto, chairman of the body known as Kadin, the country’s most powerful lobbying group.

He explained that the average lending rate imposed by the country’s banks was more than 10 percent, posing problems for companies seeking to borrow funds.

He added that a cut in lending rates would not hurt profits at the country’s banks, where he said the net interest margins remained among the highest in Southeast Asia.

Net interest margins — the difference between the interest rates banks charge their customers and the interest they pay them — were typically around 5 percent in the region.

Kadin’s call followed a similar appeal made by Bank Indonesia governor Darmin Nasution last month. The central bank called on commercial lenders to trim lending rates and improve operational efficiency by obliging them to include targets for both objectives in their business plans.

for the source of this story, click here., economic growth