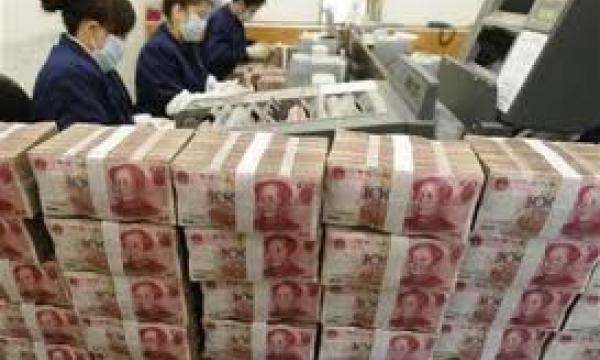 The China Securities Journal revealed that about a third of loans granted to local government financing vehicles, or some 2.8 trillion yuan or $438 billion, were determined to be low-risk and would be booked as general corporate loans.

That designation would allow banks to put aside fewer provisions for these loans, a move that would relieve the pressure on banks to raise fresh capital.

If true, the reclassification would mean the local government financing vehicles would pose fewer strains on Chinese banks than previously expected as long as the loans don’t go sour.

Local government debt levels will peak in 2011 and 2012, with 4.6 trillion yuan of loans coming due, or 43 percent of the total estimated loans that governments have borrowed to pay for infrastructure and investments, the paper reported.

China’s pile of local debt has long been singled out by investors as a source of risk if slower growth in the world’s second-biggest economy were to trigger a wave of loan defaults and hobble its banking system.

In an attempt to quell investor jitters, China’s state auditor in June laid the groundwork for a debt clean-up by releasing a review that said local governments had borrowed 10.7 trillion yuan by the end of 2010.

The auditor’s estimate was challenged by Moody’s, which said China had underestimated local government liabilities.

A statement published on the Ministry of Finance Web site on Monday asserted that China’s local government debt issue is under control, claiming initial victory in containing risks in the local government financing vehicles.