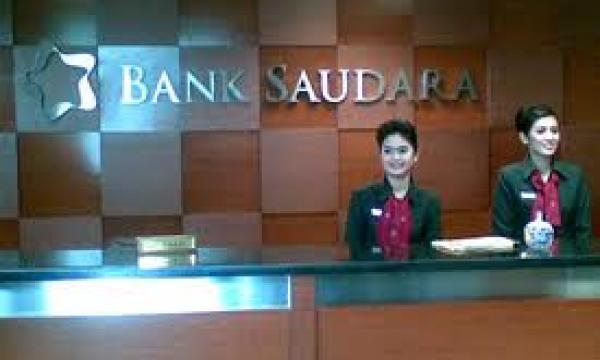 Bank Himpunan Saudara will issue two series of bonds worth Rp 200 billion or $22.6 million to help finance its loans expansion.

One of the bonds mature in two years while the other comes due in three years.

The bonds have received a triple B plus rating with stable outlook by state-owned credit rating agency Pefindo.

The offering period is set for Nov. 29 and 30 and the planned listing on the Indonesia Stock Exchange is on Dec. 6.

Last year the bank put its rights issue on hold because of market uncertainty. Farid Rahman, president director of Bank Saudara, said in March that the bank aimed to increase its capital adequacy ration to 22.9 percent from 19.7 percent.