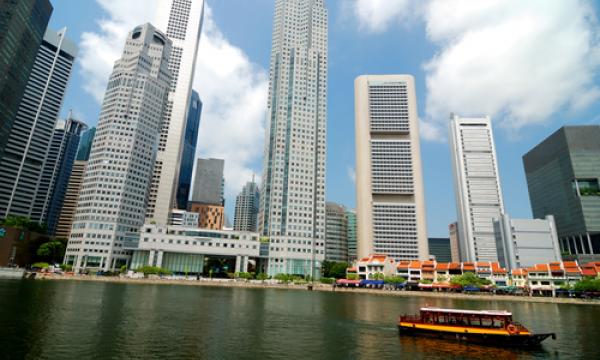 Eight lenders will contribute to the five-year bullet facility, according to Bloomberg.

The five-year bullet facility will be made possible by eight lenders, said Bloomberg’s sources.

According to Bloomberg, the two companies said last June that they will develop $9.8 billion of projects in southern Malaysia and Singapore.