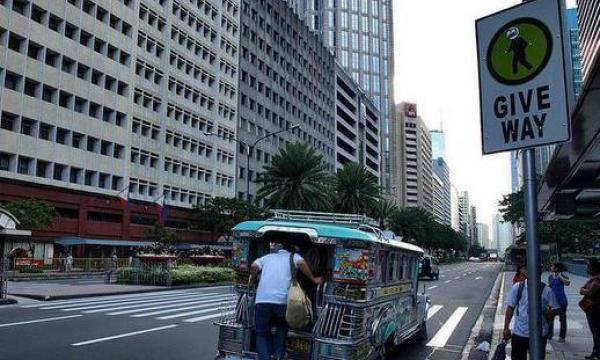 The Philippines’ financial system isn’t as immune to the worsening Eurozone debt crisis as it thinks it is.

The funding squeeze choking off European credit to Hong Kong, China and Asia’s other large economies could severely undermine the stability of Philippine banks and its financial system should the Eurozone crisis take a turn for the worse.

The indirect exposure of Philippine banks through European banks comprises nearly 70% of total Philippine claims, a problem of serious concern to the World Bank. The Bangko Sentral ng Pilipinas, the country’s central bank, said European banks’ exposure in the Philippines amounted to $15 billion.

To forestall a crisis arising from this massive exposure, Philippine banks are being urged by the government to increase lending to make up for the expected shortfall in funds coming from European banks this year.

“The question for the Philippines is whether its own banking sector—which is in a healthy state with ample liquidity—could step in to fill these financial gaps.”

Philippine banks need to increase their lending in order to make up for the expected shortfall in funds coming from European institutions this year amid the region’s debt problems.