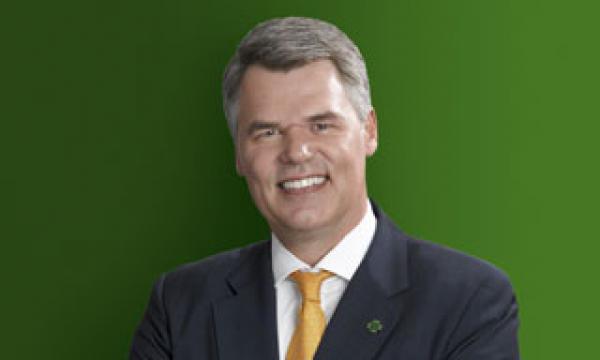 DBS said in a statement that O'Connor was previously the head of the Middle East and North Africa Sovereign Wealth Funds and Financial Sponsor group for investment banking at JP Morgan.

"O'Connor will lead the growth of IBA by ramping up investment banking, especially capital markets and private equity, in line with the bank's renewed focus on fee-income businesses," DBS said.

The position at IBA has been vacant for more than a year since previous CEO Vince Cook resigned for personal reasons in December 2009.

View the full story in Reuters.