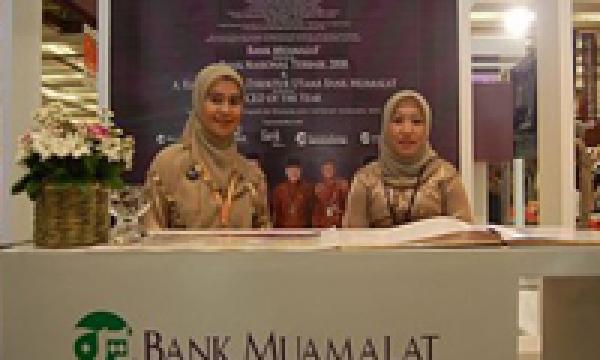 The British bank is among the suitors which aims to capitalise surging demand for Islamic banking business in Indonesia.

British-based Standard Chartered is planning to bid for a controlling stake in Bank Muamalat, the oldest Islamic bank in Indonesia, after its local affiliate, Bank Permata, withdrew from the race, sources with direct knowledge of the matter have said.

Qatar Islamic Bank and Bank Mega were among suitors that submitted second-round bids ahead of last week’s deadline.

The decision by StanChart, which has been operating in Indonesia for more than 150 years, to pursue as much as a 51 percent controlling stake, valued at almost $300 million, by itself underscores its desire to tap growing demand for Islamic banking business in the world’s most populous Muslim nation.

Muljono Pringgoharjono, StanChart’s country chief risk officer in Jakarta, said the bank would not comment on the news. “We do not comment on market speculation,” Muljono said in an e-mail to the Jakarta Globe.

View the full story in The Jakarta Globe.