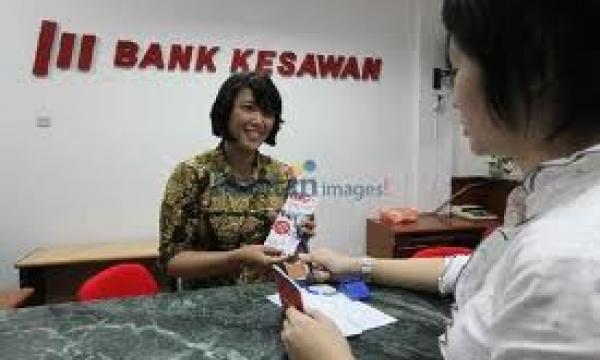 “[Affin Bank] hinted last year that they wanted to buy a bank in Indonesia and convert it to a sharia bank, but the deal is not yet done… Sinarmas is planning to spin off its sharia unit in 2012. They have come, expressed their interest and presented their plans, but we have not received any formal letters,” he said.

“Qatar wants to convert Bank Kesawan but it’s just a plan. There has not been any formal letters from them.”

Despite the faster growth of sharia banks compared to commercial banks, the sharia banking sector accounts for just 3.28 percent of all banking assets in the country.

Mulya said the central bank and the government were studying tax incentives for sharia banking to boost the industry’s growth.