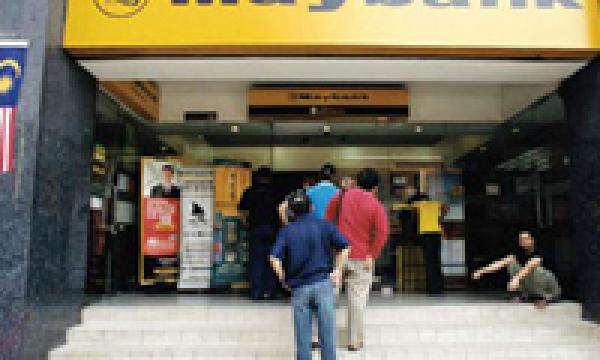 27% of Maybank Group's total loan and advances come from its Islamic unit.

Maybank Islamic Bhd expects its contribution from asset financing to the Maybank Group in the current financial year to be consistent with the previous year.

"This financial year will be shorter, about six months because we're changing our financial year-end. It should be within the range. I won't expect much changes because we are looking at much shorter financial year," he told reporters on the sidelines of the Eighth Kuala Lumpur Islamic Finance Forum here Tuesday.