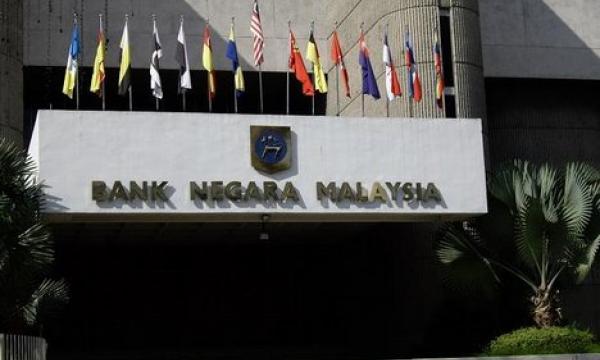 The lender’s Malaysian presence in Malaysia will foster the financial linkages between Kuala Lumpur and Banrain and to develop the Islamic financial system in the country.

Elaf Bank is allowed to conduct a wide array of Islamic banking business in international currencies other than Malaysian Ringgit, said BNM in a statement.

The bank's presence in Malaysia will further stregthen the economic and financial linkages between Kuala Lumpur and Banrain and contribute further to the development of the Islamic financial system in Malaysia.

The bank on its website had announced that its first branch office will be located in Kuala Lumpur.

The branch office will be the center of operations for the bank in South East Asia, further extending the activities of the main branch headquartered in Bahrain, and giving Elaf Bank a competitive edge in both strategic markets.
It said the opening of the branch office in Malaysia is yet another step towards achieving the bank's vision to create "virtual corridors" among major Islamic finance hubs.