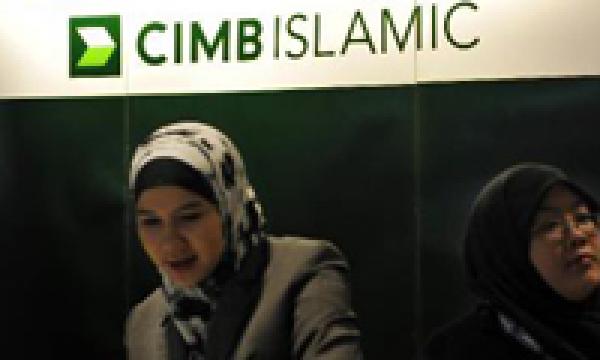 HSBC, CIMB, Maybank, and Citibank to lead sukuk issue as Malaysia plans to repeat roadshows conducted in Asia, the Middle East and Europe.

Malaysia is planning to raise up to $2bn via an issue of global sukuk, or Islamic bonds, Mukhtar Hussain, chief executive of HSBC Bank Malaysia Berhad, said on Monday.

The bond, if successful, would be the largest sovereign issue to be undertaken by Malaysia. In June last year, the sovereign raised $1.25bn via a dollar-denominated, five-year global Islamic bond, or sukuk.

Sukuk are bonds structured to comply with Islamic law. Instead of coupon interest, sukuk payouts are derived from underlying assets typically sold to a separate vehicle that issues the paper.

In an interview with Dow Jones Newswires on the sidelines of the World Economic Forum on East Asia, Hussain said HSBC, Citi, CIMB, and Maybank will be appointed to lead the deal on behalf of the Malaysian government.

"HSBC, CIMB, Maybank, and Citibank are the four banks appointed by the government of Malaysia to lead a sukuk issue for the sovereign," Hussain said.